We made An asymmetric duel game between two robots that change form every 10 seconds, it was made for LudumDare 51, a game jam with the theme: “Every 10 seconds”.
Made by: Sahar Zehavi, Ori Brusilovsky, Ido Adler and Shaked Lotan created the great music.
This is the second jam I’m joining the tema, the other one was half a year ago: ChickenDinner

It was a pleasure to once again work with proffisional hobbists 🙂
We choose a simple idea and spent as much time polishing it as we did developing it.
I learned a lot about working in Godot which I’m still new at. It defiently became the go-to development platform for me during game jams!

Give it a shot: 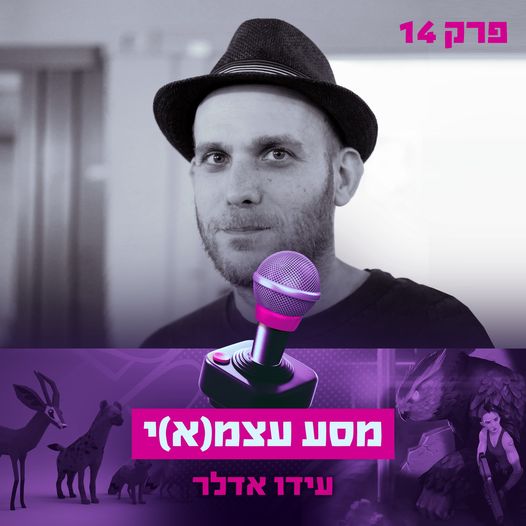 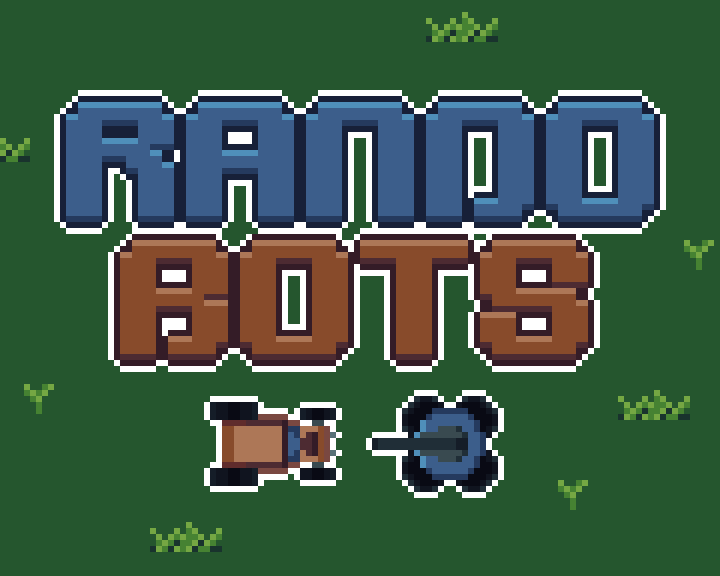